'He made my mouth like a sharpened sword, in the shadow of his hand he hid me; he made me into a polished arrow and concealed me in his quiver.' (Isaiah 49)

The international vision for Arrow draws inspiration from God's word to Israel recorded in Isaiah. Shaped by him, Israel was called to a leading role in God's purposes for his world. Shaped by him, today's leaders continue that tradition.

Arrow was started by Leighton Ford in North America in response to what he perceived as a growing leadership vacuum. Committed to developing missional leaders, Leighton gathered a research team to identify the key requirements for effective leadership development in the 21st century, and gradually Arrow was born.

Now operating in ten countries worldwide, Arrow was brought to the UK by James Lawrence of CPAS in 1999. James benefited from the programme himself, and realised that if the programme could be fully contextualised to the UK and Irish context, it would provide a rich resource for growing leaders. So far, over 300 people have participated in Arrow in the UK and Ireland, and over 1,900 worldwide. 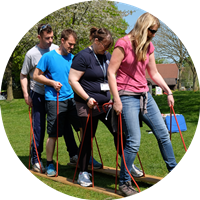 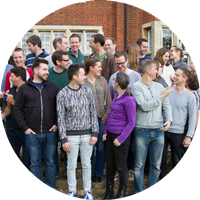 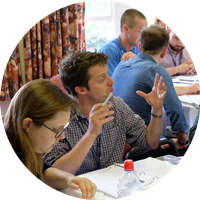