Trustees and Council of Reference

We thank God for the people who bring governance and oversight to CPAS, and who freely give their time to support the General Director and senior staff in shaping strategy and policy. 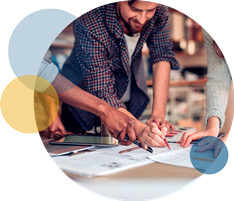 CPAS is both a charity and a company limited by guarantee. The charity is governed by a body of 12 trustees, which is responsible for policy and oversight of its work and ministry. The CPAS trustees can be contacted via info@cpas.org.uk. 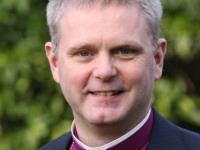 Mark is married to Lindsay and they have two teenage children. They love living and serving in the North West where Mark is the Bishop of Chester. His national responsibilities include membership of the Church of England's Ministry Council and oversight of the church's work in selection and discernment for public ministry.

Since coming to a living faith in Christ as a boy, Mark has served in various church roles, pre- and post-ordination. These include youth work in Coventry, Vicaring in Doncaster and Ripon, serving as an Area Dean, being part of the New Wine leadership team, and engaging as a part-time Army Chaplain. Most latterly he was Warden of Cranmer Hall and Vice-Principal of St John's College Durham, during which time he served on General Synod and helped co-ordinate theological education nationally. 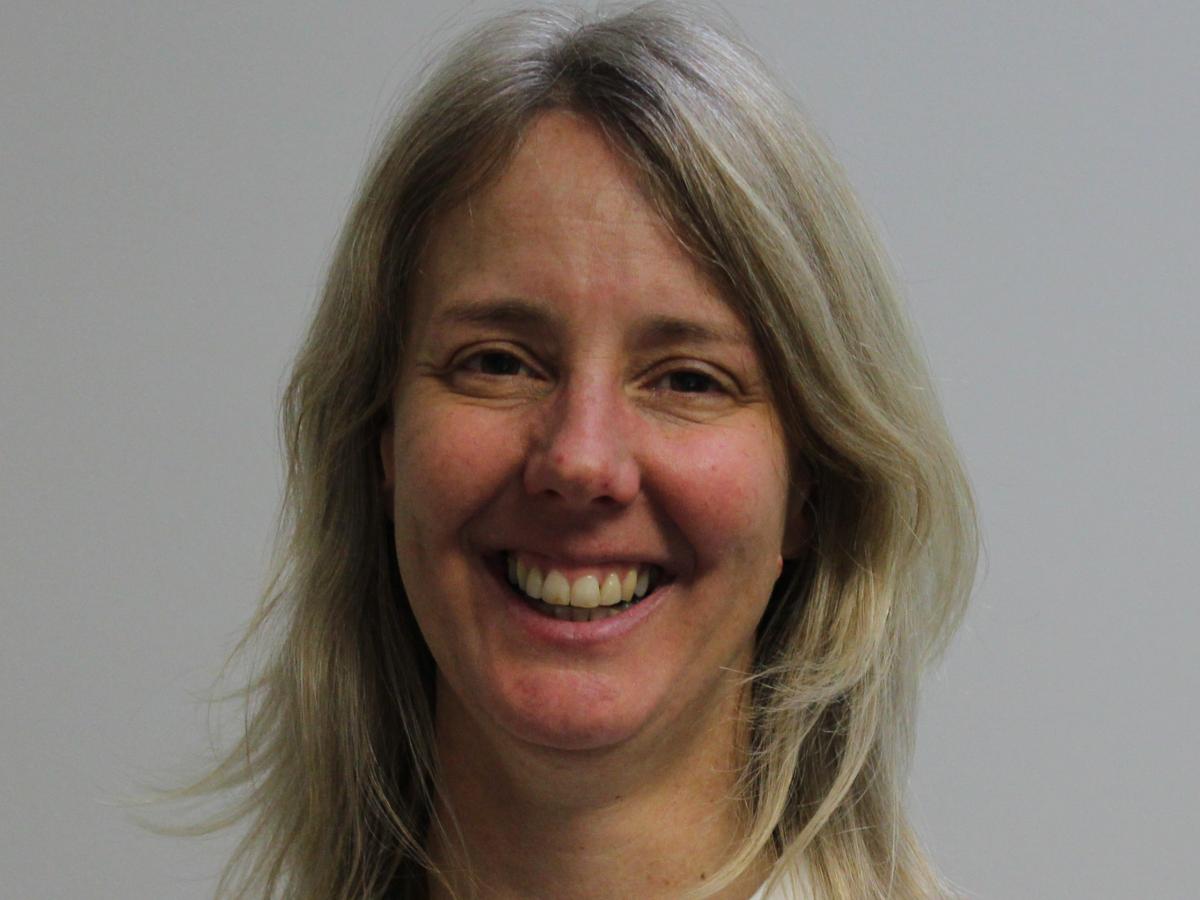 Sarah is Interim Chief Operating Officer at African Prisons Project prior to which she was Finance Director at New Wine for five years and Operations Manager at St Stephens Twickenham for six years.

Since becoming a Christian in her teens Sarah has consistently tried to put God at the centre of her life in all that she does. She hopes that this approach to life, along with her charity finance and governance experience gained during many years working in the sector both within charities and at PwC, will help her at CPAS.

Sarah has always wished London had more mountains so skiing features regularly in holidays, including running a chalet for a season between jobs with her husband Richard. 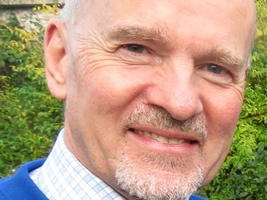 Andy was Archdeacon of Bath from 2005-2017. Prior to this he served at CPAS from 1999-2005 as Ministry and Vocations Adviser, Acting General Director and Patronage Secretary.

Before that he was incumbent of a CPAS patronage parish in North Staffordshire, served as a team vicar in Kidderminster and as curate in the Diocese of Birmingham. Way back in the last century he taught economics in Birmingham where he met his wife Ruth. They now have two married daughters, two sons-in-law and two young grandsons. They fully expect two of these three numbers to remain constant, but are making no predictions about the final one. 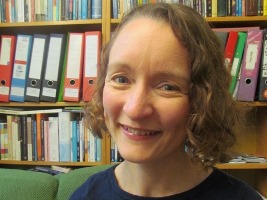 Jenny lives in Limehouse, east London with her husband Richard, who is rector of St Anne's, and their four children aged 20 months up to nine years. Most of Jenny's time is spent keeping the show on the road at home, but enjoys being involved wherever able within the ministry of her church.

Her involvement with CPAS came about through Ventures, having served as a leader and then co-overall leader in the past for a total of about ten years. Serving as a trustee for Ventures gave her first insights into the wider ministry of CPAS - particularly during the process of preparing for the merger of the two charities.

This has been furthered by being a member of the CPAS council. Pre-children Jenny worked as a solicitor, before studying on the Cornhill Training Course whilst working for her then church. 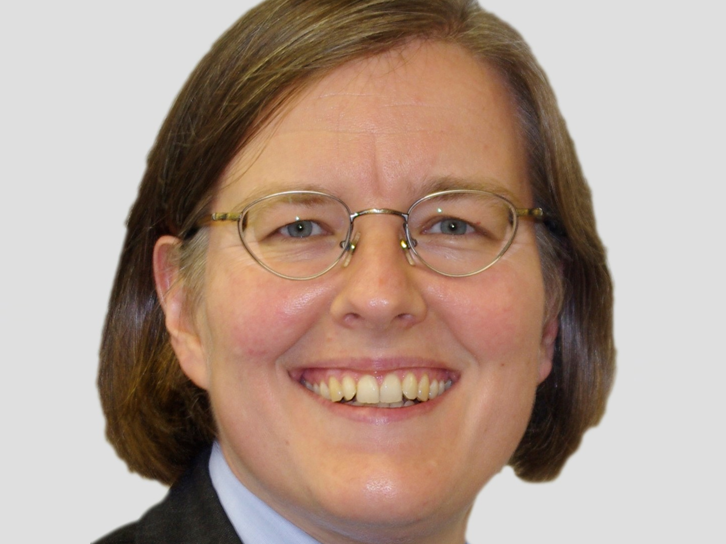 Debbie is a chartered accountant working in the insurance industry and she sits on the General Synod of the Church of England as a lay representative of the London diocese.  She is a member of the Bishop’s Council and Finance Committee in the London diocese.

She has recently served as a governor for an independent boarding school and has been involved with Ventures and other similar holidays for many years.

She goes to St Helen’s Church, Bishopsgate, London. Debbie enjoys spending her free time with her niece and nephews. Simon works for the Diocese of Liverpool as Director of Vocations, working to encourage people into all kinds of lay and ordained ministry, though a fair bit of that time is taken up with the 'DDO' role working with people going through the discernment process for ordained ministry.

He lives in Chester and is part of the ministry and leadership team at St Mark's Saltney. Before being ordained over 20 years ago, he worked as an IT consultant - and in between has been a curate in Birkenhead, a priest-in-charge in Runcorn, Ministry Development Officer for Chester Diocese, a Leadership Development Adviser for CPAS and a Director of Studies with the All Saints course, training people across the north-west for ordained and Reader ministry.

Simon tries to maintain fitness by repeatedly picking up heavy objects and putting them down again, though is even happier when playing guitar. His home church has a strong link with the Sandiley Venture, where two of his teenage children are regulars. Before becoming a trustee, Simon was on the CPAS Council of Reference from 2012. 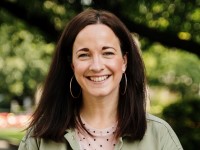 Ellie is married to Ben and they live in Newcastle upon Tyne. Together they lead St Thomas' which is the Resource Church for the Diocese of Newcastle. Having grown up and lived in the North of England almost her whole life, Ellie is longing to see the North transformed with the good news of Jesus.

Ellie has loved serving within the Church in her different jobs over the years ranging from working for Church Army, as a church administrator and now currently as PA to the Bishop of Beverley.

Ellie's big passions in life are people and being able to share life with others around the dining table. She also loves travelling to new places and exploring the amazing city she lives in, and the beautiful Northumbrian coast line. 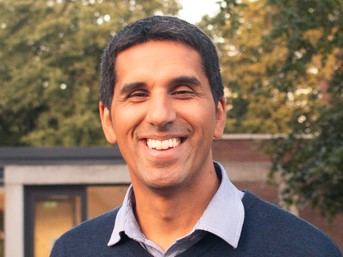 Paul is Rector of Holy Trinity Platt Church in south Manchester, a CPAS patronage parish. Paul is of mixed-race heritage and he is married to Caroline who is from Northern Ireland. They have three secondary-age children.

They have been in Manchester for over a decade and Paul was appointed Rector at Platt in February 2020, shortly before the pandemic. Prior to ordination he trained at Oak Hill theological college. Life before that involved the field of English literature, including doctoral research and teaching in seventeenth-century literature, and working for an online academic publisher. Stories of all kinds, whether books, plays or films, remain a great passion. Every now and again he daydreams about what it would be like to be a film director. 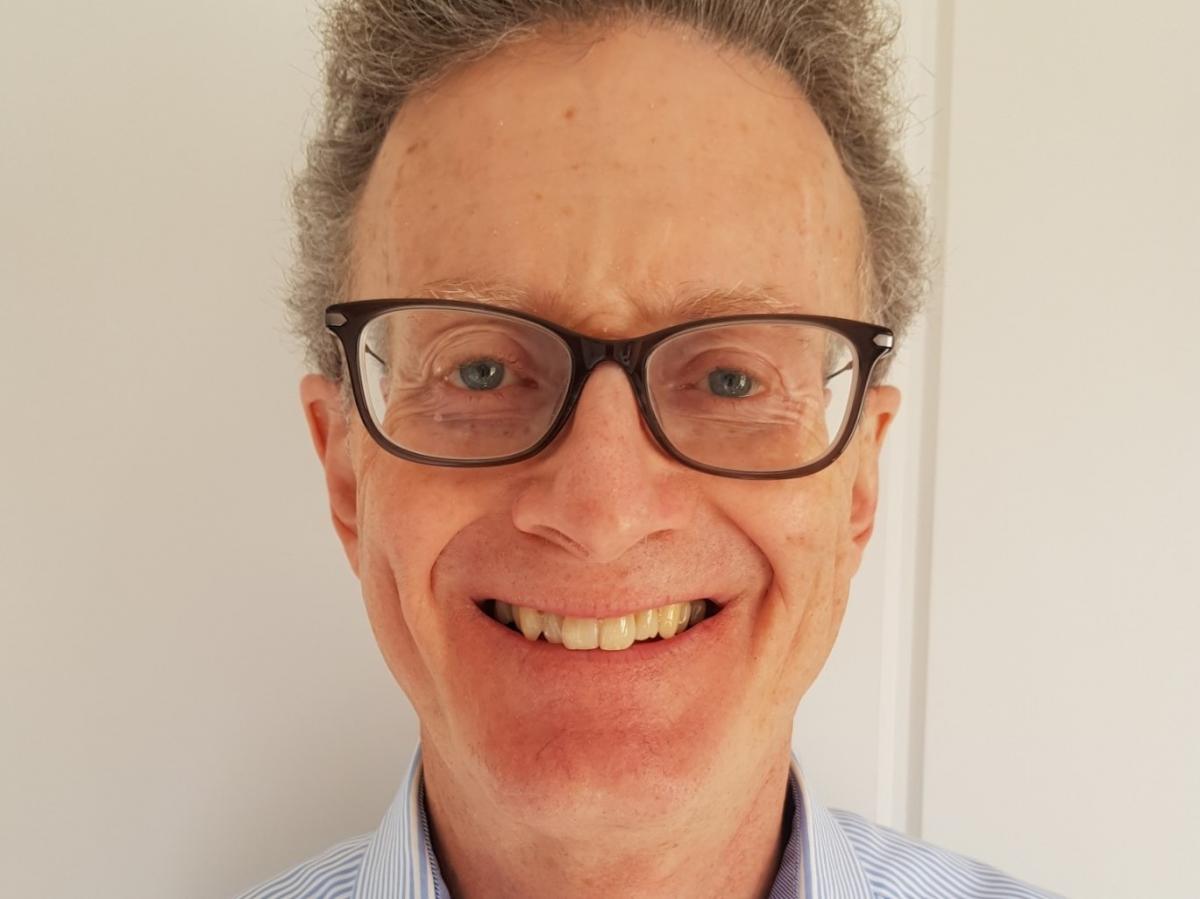 Richard worked for more than thirty years in senior positions in the oil industry living in various parts of the world.

He has been chair of a grant making charity giving £2 million annually to support the poor and vulnerable, was until recently the Managing Director of the London Institute for Contemporary Christianity and is currently on the board of the London City Mission.

Richard's wife works for a church in Twickenham where they live and worship, and they have three sons who have enjoyed Ventures but have since grown up and have left home. Richard is a keen cyclist and some would say also spends too much time watching it on television. 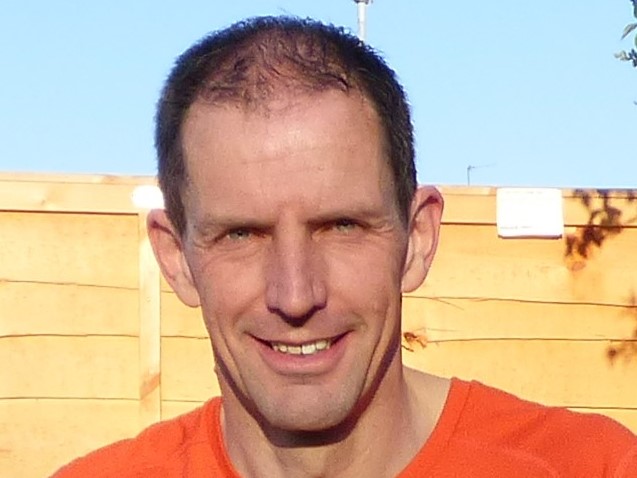 Paul's first involvement with CPAS came as a teenager whilst attending Limpsfield CYFA Venture with a group of friends, which proved to be an experience that transformed his life and prompted a faith commitment. He was inspired by the care shown for each individual and the way in which faith was made real through the talks, dorm times and relationships. Paul's involvement with Ventures has continued to the present day and he now oversees a group of Ventures at Haslemere in Surrey - developing leaders, growing the church support base and ultimately seeing lives transformed by Christ. His two teenage sons share this love of Ventures. Paul states that he has also been blessed by CPAS with the Arrow Leadership programme and numerous resources.

He combines the Haslemere role with a half time post as Associate Minister at Christ Church Downend in North Bristol, occasionally finding time to unwind with a game of cricket, good food and breathtaking scenery – preferably all in the same package! His passion for seeing young lives transformed and leaders developed draws Paul to the trustee body. 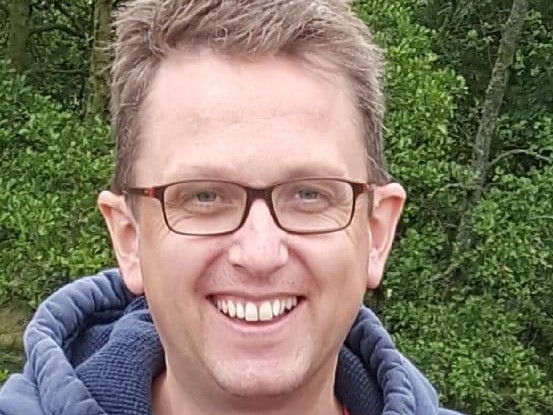 Eddie became a Christian from a very young age having the great privilege of being brought up in a Christian home. He is married to Hannah and they have four children, a cat and two chickens!  Although he was born in Royston, Herts he has lived in many diﬀerent places, including Suﬀolk, Aberdeenshire, Ohio in the US, Carlisle, Manchester and York.

He grew up on a farm and studied Agriculture as his first degree. He trained as a research scientist in plant biochemistry and molecular biology and then worked for a government agency in the regulation of pesticides. During this period, he was selected for ordination and trained at Ridley Hall Cambridge.

He completed his curacy in the picturesque city of Carlisle, and then moved as Associate Minister at St Mary’s, Cheadle, near Manchester and is now the Vicar of St John’s Blackheath in south east London. He has served for nine years on the trustee board of Scripture Union England and Wales and led an SU beach mission for 10 years. To relax he enjoys spending time with his family, especially visiting coastal areas of the UK. He is a keen runner and has completed a number of marathons.

The Council of Reference offers expertise and experience, informing and encouraging the ministry of CPAS and advocating our mission and vision. Members can be contacted via info@cpas.org.uk.